Skip to content
Get Weekly Tips For Your Online Store >> 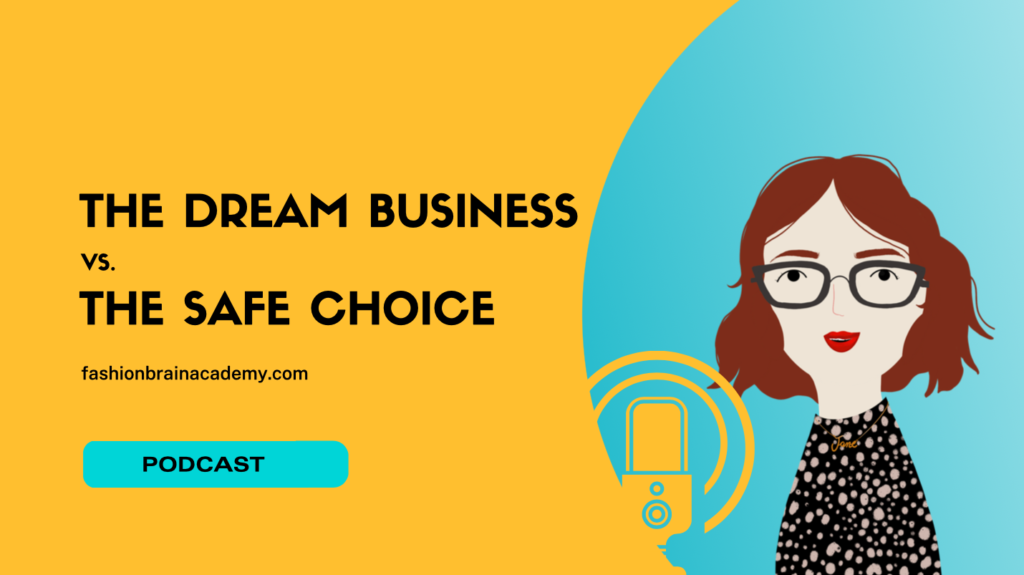 Here’s another quickie episode for you.

I was scrolling through Facebook and I got sucked into Reels. I found one from Jim Carrey that just really hit me about risk and doing what you love. It is SO powerful.

I love it so much!

Here’s what he said:

“My father could have been a great comedian, but he didn’t believe it was possible for him. And so he made a conservative choice. Instead, he got a safe job as an accountant. And when I was 12 years old, he was let go from that safe job. And our family had to do whatever we could to survive. I learned many great lessons from my father, not the least of which was that you can fail at what you don’t want. So you might as well take a chance on doing what you love.” -Jim Carrey

I find that a lot of entrepreneurs, a lot of my members, and a lot of the startups that I work with, they’re doing the entrepreneurial thing, but they only have one toe in the water. They’re not all in because they’re afraid to risk too much.

So many of you want to have an online store because you want the flexible life. You want the hours that you choose, to go on vacation when you want, to be in control of your income.

So why not take a chance at doing what you love, because you could also fail at something you don’t even want to be doing.

You can also listen on iTunes, Stitcher, Spotify, or Soundcloud

Want to Work Together?

AND don’t forget to sign up for the LIVE Email Bootcamp that’s coming up!

If you want to send emails that convert to sales then you need to do the bootcamp. 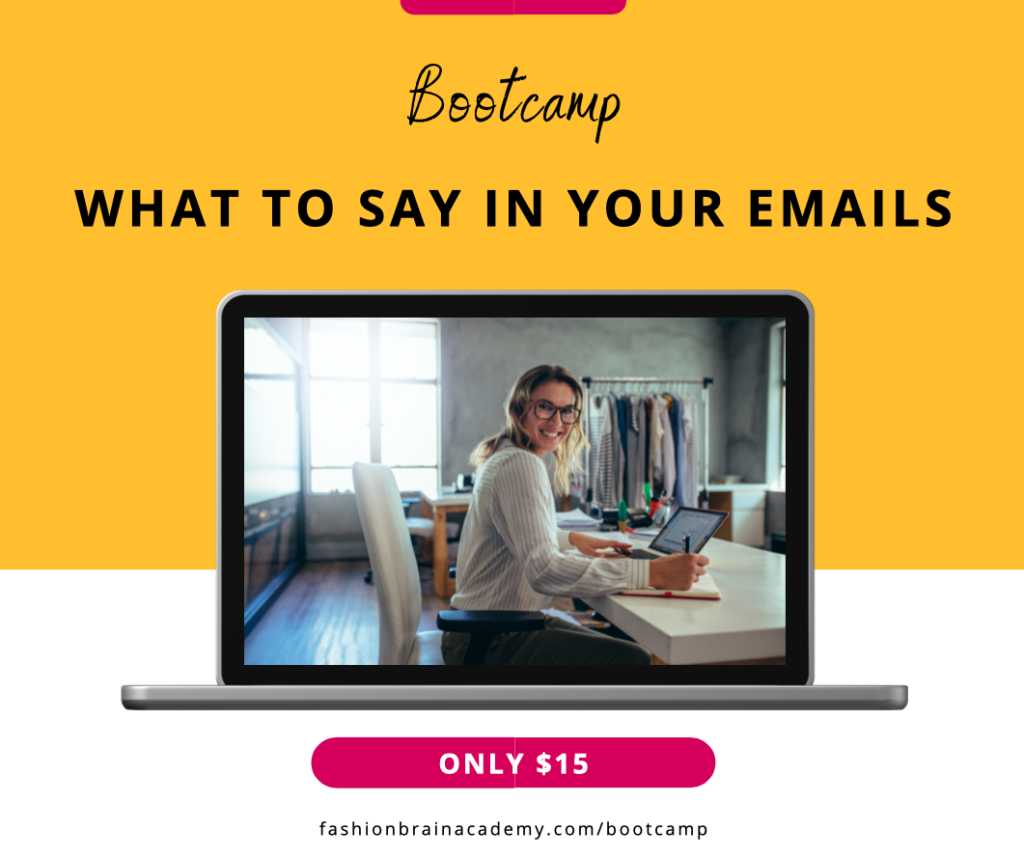 By the end of the Bootcamp, you’ll know exactly …

Plus, you’ll have your next 4 weeks of emails created and scheduled!

Don’t miss this! Email has the highest ROI (42x) of any marketing activity out there!

LMK in the comments. I love hearing from you!

3 Ways to Upgrade Your Mindset (Part 2) 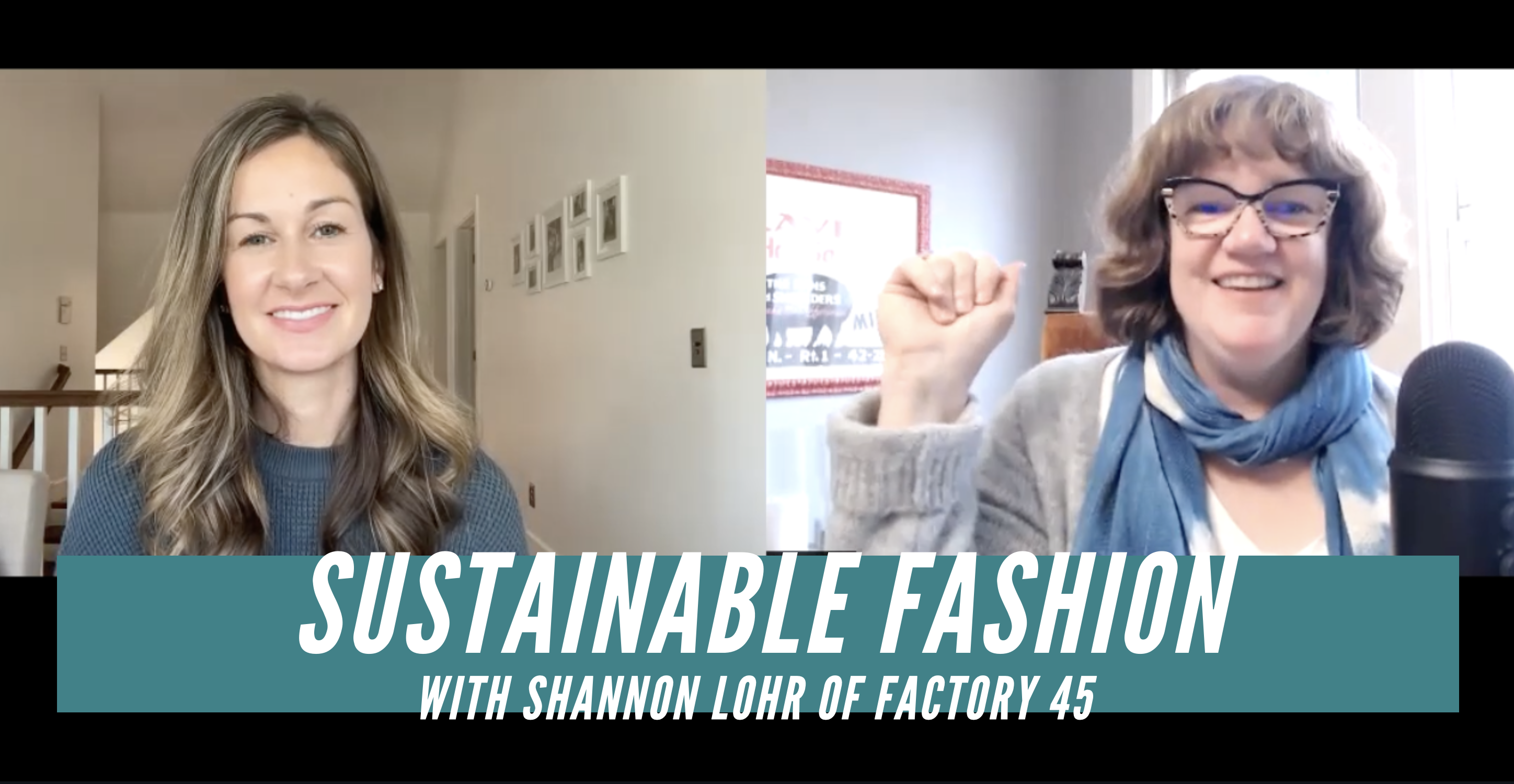 How to Make Your Fashion Brand More Sustainable with Shannon Lohr 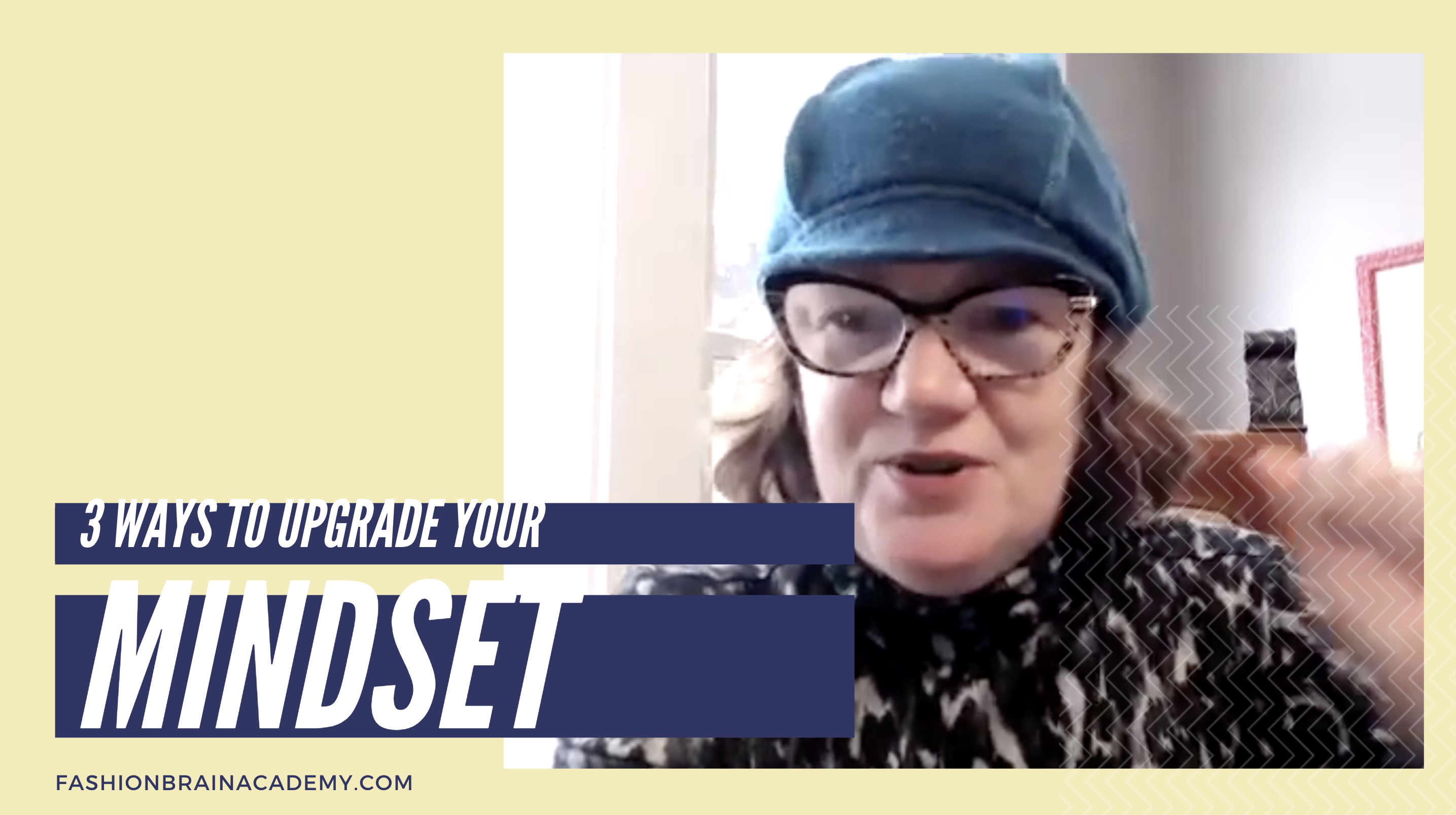 3 Ways to Upgrade Your Mindset (Part 1)

Menu
PrevPreviousEmail for E-Commerce: 4 Things You Should Do and 4 Things to Avoid
NextYou did WHAT in the DMs?Next
On Key

How to Go from $100K in Sales to $250K I’m taping today’s podcast from a ski lodge,while my son goes skiing. Imperfect action, baby!  I

3 Ways to Upgrade Your Mindset (Part 2)

How to Make Your Fashion Brand More Sustainable with Shannon Lohr

3 Ways Your Fashion Brand Can Be More Sustainable Shannon Lohr, owner of Factory 45, is my special guest in today’s podcast. She shares 3

3 Ways to Upgrade Your Mindset (Part 1)

3 Ways to Upgrade Your Mindset (Part 1) Let’s talk about how to upgrade your mindset so you make more money and are actually (whaaaaa??)